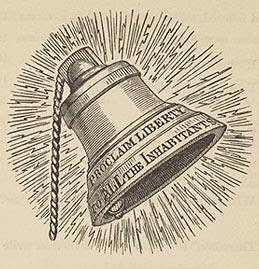 Entry for October 19, 2007
This day in history 1720: Birth of John Woolman, American Quaker reformer. His "Journal," written from 1756-72, greatly influenced 19th century abolitionists. Go here to read a short article about him. If you go here you can read his journal. Here you will can read some of his correspondence.
Crochet update: I've been working on a sweater for my friends furbaby. I'm a bit nervous about it because she sent me some of the new Vannas Yarn and I don't want to "goof." I wish I could do some fittings on the darling but I'll just do my best with the measurements she gave me. I'll try to get a picture tomorrow and post it for you. The pattern I'm using was generated by Knitware but the measurements are way off from what I input.
(Originally posted on my Yahoo 360 blog)
Posted by Sharon Marie at 6/02/2008 01:40:00 AM