Japanese Companies and the U.S.: A Shared Dark History 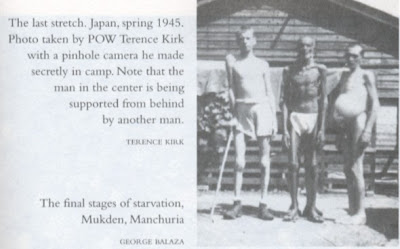 This post is about something that has caused me a large loss of confidence in our country's protection and appreciation of our veterans. When I was in college, I wrote my senior thesis on some of the POWs , formerly of the heavy cruiser Houston, held by Japan. I learned that many of the POWs had not only been used as slave labor to build the bridge on River Kwai, but also used as slave labor in many industries that are well known today. The businesses were never penalized for their treatment of our men. If you follow this link you can see a short video about this (embedding for this video is not allow; that's why you need to follow link). I read of this in my research in a book by Linda Goetz Holmes titled Unjust Enrichment: How Japan's Companies Built Postwar Fortunes Using American POWs. The U.S. government has consistently forbidden former POWs from suing these Japanese companies. What can we do to put a hurting on them? We can stop buying any products made from these companies and to be sure that they're not making money off of Americans just stop buying ANYTHING made in Japan. It is shameful that our own country won't force Japan to pay reparations to our heroes when we paid reparations to the Japanese Americans who were were sent to relocation camps. Is a military person any less deserving than a civilian? I don't think so. Perhaps our country should pay the survivors instead of Japan. Unfortunately, there are few survivors left so we better get a move on before they're all gone.


More articles on this topic:

Yesterday Ray and I Celebrated Our Anniversary

24 years ago yesterday, Ray and I were married. We didn't have a big to-do, we were both in the navy. I was stationed on a ship, the USS Ajax, and Ray's ship, the USS New Orleans, was temporarily in the yards in San Francisco. He flew to San Diego for the weekend, we got married and he went back to Frisco the next day. The following weekend he came back to San Diego and we rented an apartment and set up housekeeping although in the beginning neither of us spent much time at home. It was nice to have a home to go to away from our ships when we were able to get there. Here's a picture of us on our wedding day (couldn't find the original only this one I played around with). See, I told you it wasn't a big to-do. :) 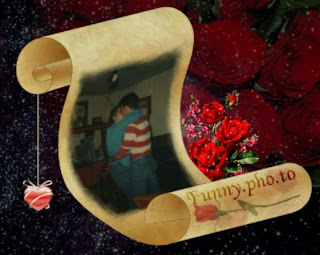 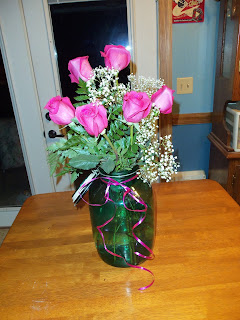